Golden Songs, being a rewrite of The Water Is Wide, was published
in Faith Petric's column on the 2002 issue of Sing Out! magazine. 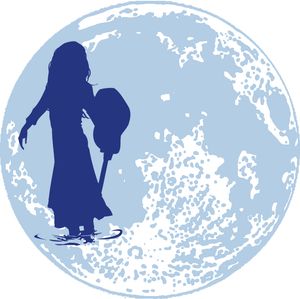